My first VMworld was in 2006 in the USA, which was only the fourth VMworld and 6.700 people attended that event. In 2013 the VMworld convention was held both in the United States (San Francisco) and Europe (Barcelona). Together the events serviced over 30.000 attendees, so you can see VMworld is huge and booming.

The setup of the PEX convention is similar to VMworld but a little smaller. This makes sense, since the number of attendees is lower (around 4000). The sessions are targeted on partners, both technical and commercial. You can only attend PEX if you’re a VMware Partner, and since ITQ is consultancy and integration partner, we are interested in the strategy and vision of VMware.

VMware focuses on three main strategies and opportunities in 2014: End-User Computing, Software-Defined Data Center (SDDC) and Hybrid Cloud. Within the SDDC ‘Network Virtualization with NSX’ is a very important component. During the keynote they announced VSAN to release on march 6th with up to 16-node clusters and almost 1 million IOPS. Another remarkable announcement was the partnership with Google and the support for Chrome OS for VMware Horizon DaaS to bring Windows Applications to Chromebooks.

I’ve seen some cool sessions and new technologies at the solutions exchange where VMware Technology partners showed their innovations. Like Diablo Technologies, they are moving storage to the memory channel. During another session, PernixData, one of our partners, released version 1.5 of their PernixData FVP software, with full support for vSphere 5.5, WebClient and seamless deployment. Another interesting session was about DR capabilities to the VMware Hybrid Cloud (vCHS): it’s still in beta but, the possibilities are awesome.

On our last day in San Francisco we visited the VMware Campus and PernixData HQ: very nice to see where all this amazing software is created. All in all, I enjoyed my first time at PEX and found it to be both fun and educational.

If you have any remarks and or questions, please don’t hesitate to contact me. 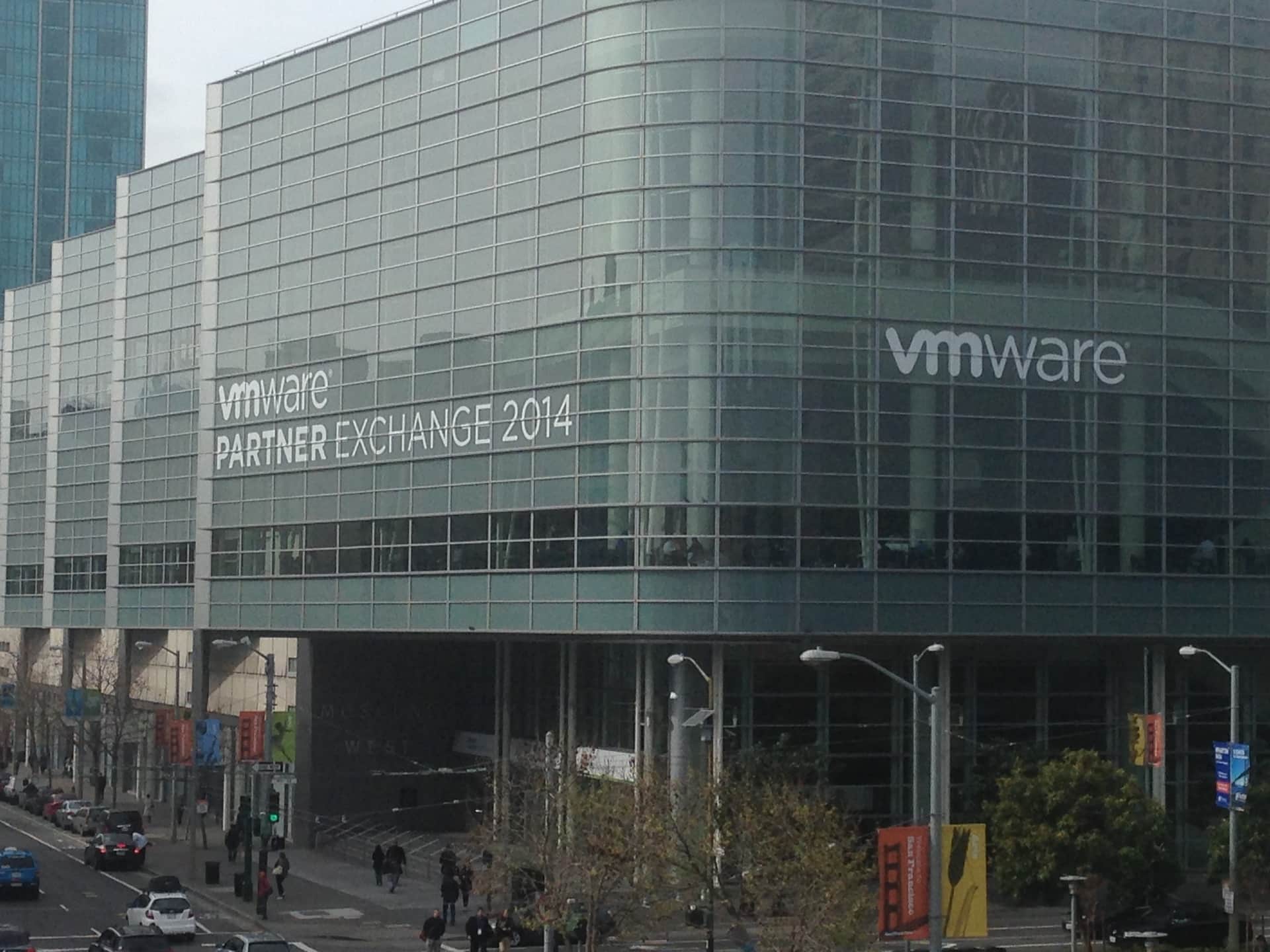